Passed the Senate May 29th and is now headed to the Assembly Human Services Committee.

AB 194 invests $1 billion to increase the number of subsidized child care slots for the highest need families in California, expanding access to the state’s early childhood education (ECE) programs.  There are currently 1.8 million kids on a waiting list. Type of program will be using vouchers and alternative payment programs.

This bill would reinstate the cost-of-living adjustment beginning January 1 of the 2020 calendar year. The bill would also require a maximum aid payment provided to an individual or a married couple that does not equal or exceed 100% of the 2019 federal poverty level to be increased to an amount that equals 100% of the federal poverty level. By reinstating the cost-of-living adjustment and by increasing the amount of benefits paid under the SSP, this bill would make an appropriation.

Was held in the Appropriations Committee.

The California Constitution prohibits the development, construction, or acquisition of a low-rent housing project, as defined, in any manner by any state public body until a majority of the qualified electors of the city, town, or county in which the development, construction, or acquisition of the low-rent housing project is proposed approve the project by voting in favor at an election, as specified. This measure would repeal these provisions.

Set for a hearing on June 4th in the Housing Comittee.

AB-67 Individuals or families who are homeless or at risk of homelessness: definition

This bill would require the coordinating council to compile a list of federal, state, and local funding sources, programs, and services for addressing homelessness, and the definitions of “homeless” and “at risk of homelessness” used for those purposes, and would require state and local governmental entities that provide programs and services to individuals and families who are homeless or at risk of homelessness, or funding for those programs and services, to provide the coordinating council with the existing definitions of those terms.

Passed the Assembly May 24th and is now in the Senate Rules Comittee waiting for assignment.

Passed the Senate May 23rd and is now in the Assembly waiting for committee assignments.

Sponsored by ACLU was introduced in the California Legislature that will save lives and prevent tragedies like the one that took Stephon Clark's life. The bill's premise is simple: make sure police officers avoid using deadly force unless absolutely necessary.

The bill passed but was modifide. The new version of the bill says police may only use deadly force when “necessary in defense of human life”—a steeper standard than prosecutors apply now, which says police can shoot when doing so is “reasonable.” It retains the core elements that officers can only use deadly force when it is necessary and that ‘necessary’ includes the actions of the officers leading up to the force. The new version of the bill doesn’t go as far as originally proposed. It removes a section that would have held officers criminally liable in cases of criminal negligence resulting in someone’s death. It also deletes a definition that says a “necessary” use of force is when there is “no reasonable alternative.”

Passed the Assembly May 24th and is now in the Senate  waiting for assignment. 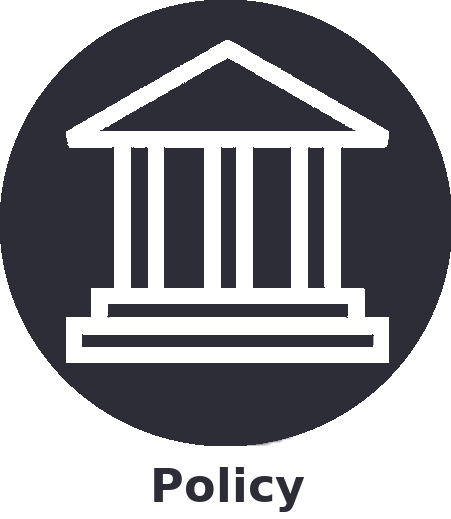 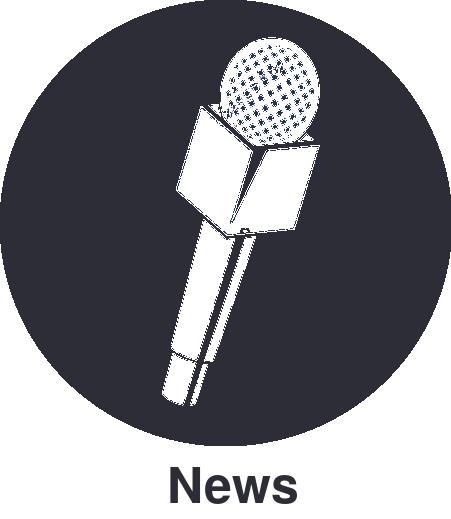